It’s hard to believe, but after all these years of following Bruce Springsteen and The E Street Band, I had never seen a concert at The Stone Pony — until now. When E Street Band bass player Garry Tallent announced he would bring his solo show to The Stone Pony, I decided it would be the perfect time to catch a show there.

Garry was in town to celebrate the release of his first solo album, Break Time, which I highly recommend. The album is a labor of love and features songs that pay tribute to Garry’s love of early roots rock and rockabilly. The show was fantastic and Garry was gracious enough to hang around long after the show ended to meet fans, take pictures and sign autographs. 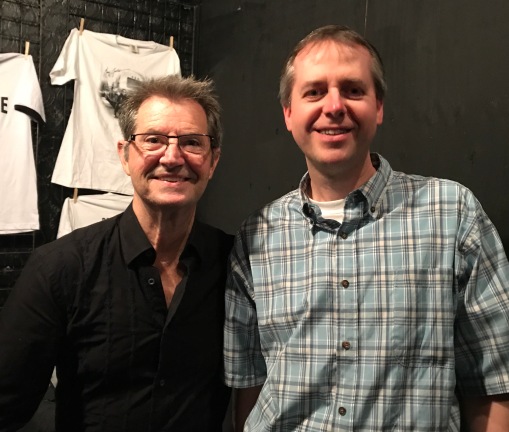 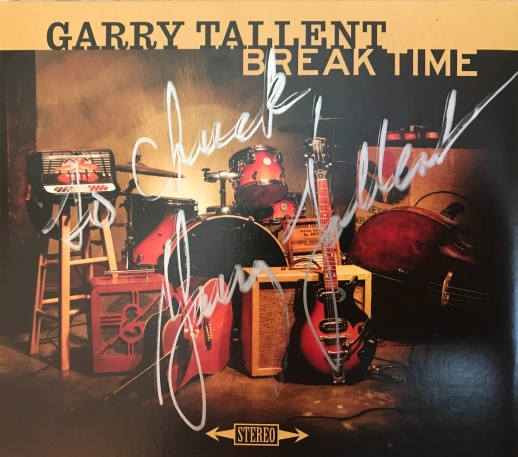 The Revolution’s second night in Philly was magical. The setlist was the same as the first night but the band seemed even tighter than it was for the first show. My favorite moment came during “Controversy” and “Mutiny”, when Wendy Melvoin really showcased her chops as one of the finest rhythm guitarists of all time. She and Brown Mark played off of each other’s cues beautifully and stretched out for one of the funkiest instrumental breaks I’ve ever experienced at a live show. The entire band kicked ass, but this moment was the high point of the evening for me. There are sometimes those rare, euphoric moments of sheer musical ecstasy that occur at concerts when you find yourself smiling ear-to-ear like a kid on Christmas Day. For me, this was one of those moments and it alone was worth the price of admission. There were many magical moments, but Wendy’s playing during “Controversy” and “Mutiny” will be one of those moments that I’ll be talking about for years to come. If you haven’t seen The Revolution before and you are lucky enough to see them soon, you’re in for a real treat! 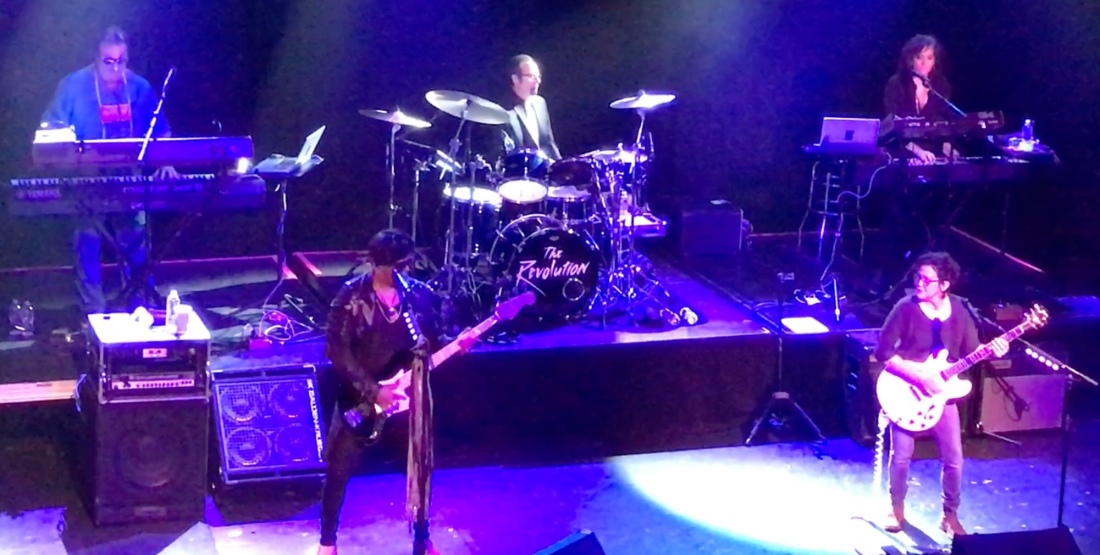